Can Down Syndrome be detected before 12 weeks? Here’s the evidence

Abortion campaigners, including the Minister for Health, Simon Harris are looking to Dr Peter Boylan who has claimed that it is wrong to talk about Down Syndrome in the context of the abortion debate. But do his assertions stand up to scrutiny?

The Oireachtas Committee has not included disability as a reason for abortion. But this ignores the fact that the committee recommended allowing abortion up to 12 weeks for any reason – and that reason could include a disability.

The Committee has also recommended abortion up to birth if the mother seeks the procedure on vague ‘mental and physical health’ grounds – and abortion is frequently sought on these grounds where the baby has a disability in other countries.

Furthermore, the committee has recommended that life-limiting conditions (fatal foetal abnormalities as they call them) are reason enough for allowing abortion and these are forms of disability, more severe, but disability all the same. Let it be noted that we all have a limited life. There is no unlimited life.

In addition, there is no reason to assume that once the 8th is removed as recommended by the Committee, that a future, or indeed the current, government could legislate for such reasons as disability. Once the 8th is removed, the people will no longer have a say. And evidence from abroad shows that once the door is open, incrementally, the reasons for allowing abortion increase.

Down Syndrome won’t be diagnosed before 12 weeks. Dr Peter Boylan acknowledged to the Irish Times (January 29th) that it is technically possible to identify disability within the first trimester but claimed it is “not practical and highly unlikely”.

This is misleading, and it is extraordinary that a medical expert would not acknowledge that testing for prenatal disability is advancing at an extraordinary rate. Ten years ago, disabilities were detected at the 20 weeks scan. Now the process begins with a simple blood test which can be performed from as early as 9 weeks. These test have become so easy that they are described as Non-Invasive Prenatal Testing (NIPT) and the rollout of these tests right across Europe means that more disabilities are being detected – and more babies aborted.

It is worth further addressing Dr Boylan’s point on practicality, and a quick search of the internet reveals a number of Irish services offering fast and practical pre-natal testing to identify disabilities:

There are private clinics such as Eurofins offering Harmony Pre-Natal Testing  from 10 weeks. They say: “Non-invasive prenatal testing offers early genetic screening for chromosomal conditions using just one tube of blood, as early as 10 weeks into a patient’s pregnancy. NIPT analyses cell free foetal and maternal DNA from a maternal blood sample to screen for common chromosome conditions including trisomy 21 (Down syndrome), trisomy 18 (Edwards syndrome), and trisomy 13 (Patau syndrome). Eurofins Biomnis is proud to offer Ninalia, the only non-invasive prenatal test in Ireland which uses the leading Illumina technology. This test has the lowest failure rate (0.2%) of any non-invasive prenatal test on the market. This means that it virtually guarantees a result every time. The Ninalia non-invasive prenatal test uses just one tube of maternal blood, eliminating any risk of miscarriage, or other adverse outcomes that are associated with invasive testing procedures such as amniocentesis or chorionic villus sampling (CVS). HOW IT WORKS: Patient decides to take the test. Patient or physician orders the test kit online. The NIPT kit is shipped to the address provided by patient or physician. Patient proceeds to blood draw, the request form and informed consent form are completed by patient and physician. Blood sample and test request form are sent back to lab on the same day as blood draw. Lab processes and analyses the sample. Test results are sent to the requesting physician within 8 working days.”

It sounds very practical and workable, even under 12 weeks, right here and right now. In fact the Baby Centre giving expert advice says: “NIPT is a blood test used to screen for Down syndrome and a few other chromosomal conditions. You can have NIPT at 10 weeks of pregnancy or later. (You can also find out your baby’s sex when you have this test.) Results are usually available in a week or two, sometimes a little sooner.”

Since 2015, Cork University Maternity Hospital offers similar services with slightly less efficiency. The Ariosa Harmony™ Prenatal Test is non-invasive, identifies the same disabilities as above and can also test whether the child is male or female. The test can be carried out for €400, as early as at ten weeks gestation and takes 14-16 days to get the results back with very high accuracy. 12 weeks does not sound improbable or highly unlikely in Ireland right now.

The Royal College of Surgeons of Ireland offers the Harmony Test: “(Non-invasive prenatal testing of cell-free DNA) Genetic testing performed from 10 weeks of pregnancy onwards including blood draw and ultrasound dating scan. Harmony is intended for detection of common fetal Trisomies in pregnancy of at least 10 weeks gestation. This Harmony test has a 99.9% detection rate. Available for multiple births: €450”

The Coombe Hospital offers the same for €400.

So the facts are clear: the tests are available. The trends are clear too – it is only a matter of time before NIPT is available free in every hospital like it is in the UK, and tests results will be delivered locally with no delay factor.

It’s appalling that anyone with medical knowledge and an understanding of the recent developments in testing would try to ignore this reality.

Writing in the Sunday Independent, Sarah Caden, whose daughter has Down Syndrome said: “It shocks me that Dr Peter Boylan, who spent so long in obstetrics, doesn’t acknowledge that testing is an issue because technology changes so fast.

Today, it might be unlikely for a DS diagnosis to land before 12 weeks, but next year it might be achievable in 10 weeks. The science behind testing has changed massively in the last decade.”

Like abortion, this is big business. Company and analyst data indicate there have probably been between 450,000 to 800,000 screening tests performed in the United States since 2011 and several companies are racing to corner what one market research firm predicts will be a $3.6 billion global industry by 2019.

Whatever the views on the ethics of the test, the ethics of abortion and Down syndrome are a real part of the debate on the 8th in Ireland. It cannot be ignored or considered to be hypothetical, impractical or unlikely. It is dishonest political gymnastics to pretend that this is the case. 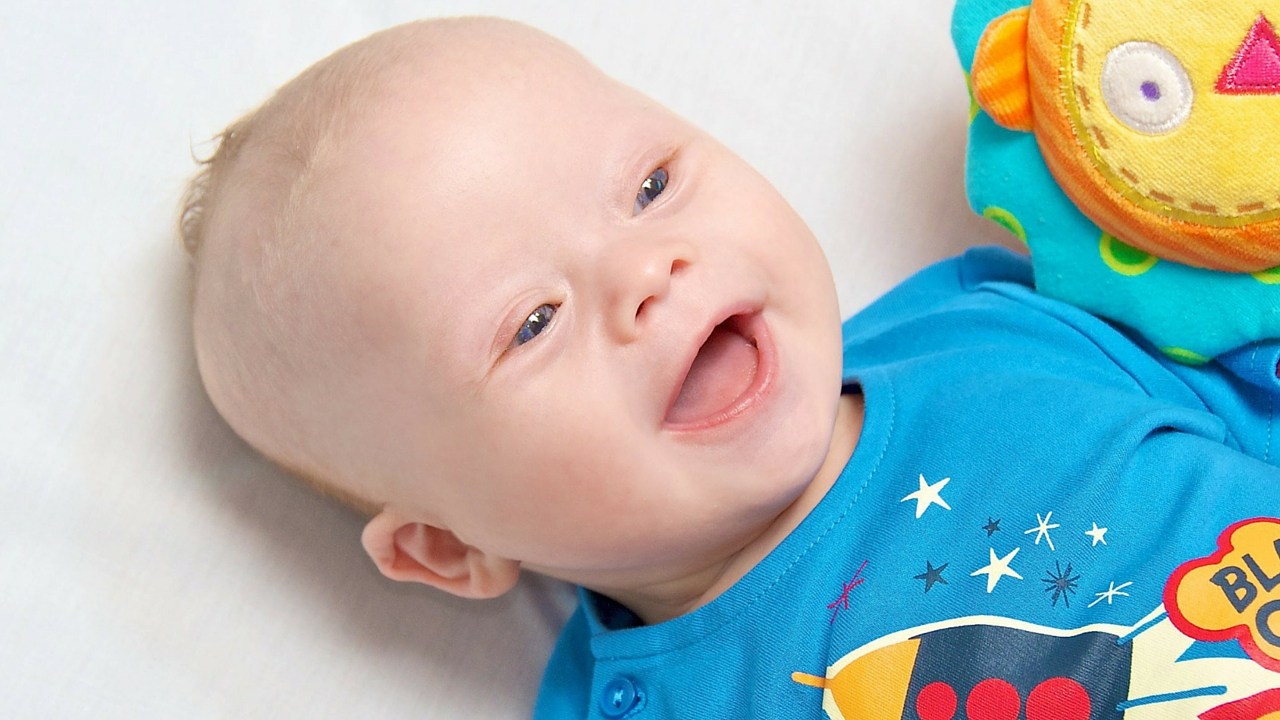 In the UK, Lynn Murray, spokesperson for the campaign group Don’t Screen Us Out, said that the concerns of those opposed to the policy went beyond the projected screening statistics. “We are very disappointed that the Department of Health have approved the NIPT roll-out without consultation with the very group that this is going to have the biggest impact on, people with Down’s syndrome and their families,” she said. “The government has admitted itself that it has made no assessment of the impact this will have on the community of people with Down syndrome.”

The same could be said about the Citizen’s Assembly, the Oireachtas Committee and the majority of politicians on their personal journeys of enlightenment.